In today’s digital world, change is the only constant. What worked in the past is surely not going to work in the present, due to updates, innovation, and the continuous rise of new platforms, constantly ensuring that monotony remains far away from the world of the internet.

One of the most promising ways of marketing that has emerged in the last few years is chatbots. For those who are new to the word, a chatbot is an automated software that uses AI (Artificial Intelligence) to engage customers in a conversation. 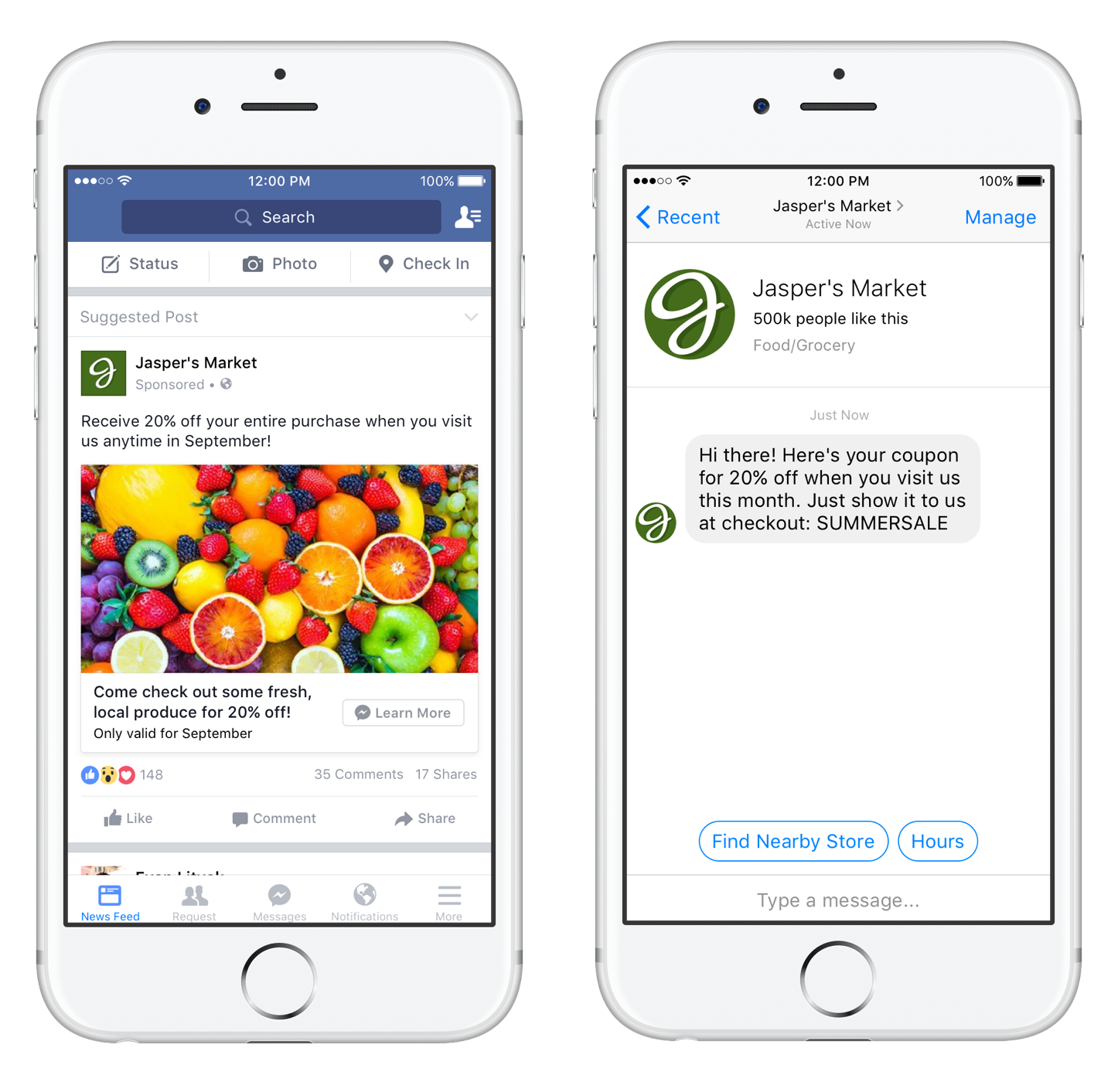 Principally, chatbots are somewhat similar to email marketing; yet, a closer look reveals that they are completely different and far more effective than the latter. The primary differentiating factor is that they are conversational, which means things happen in real time. Unlike emails, chatbots have a more personal appeal and are, hence, a better tool for marketing.

This blog lists out 3 compelling reasons why using a Facebook messenger chatbot is the next best thing in the marketing domain today.

Let’s get down to the brass tacks:

According to Gartner, in just one year’s time, 85% of customer interactions will be managed without the active involvement of humans. In fact, the global chatbot market is set to rise exponentially in a short span from 2016-2023. This data itself is persuasive enough to make anyone gravitate toward chatbots.

Taking a look at Facebook, the figures are simply overwhelming. A staggering 1.3 billion people use Facebook Messenger. The point that we are trying to drive home is – get into a Facebook Messenger chatbot and catch your target audience where they are there.

Email marketing isn’t a bad thing. In fact, it has a lot of pros and some cons too. However, if we look and compare the “open rate” and click through rate of emails with those of Facebook chatbots, the latter proves to be far more effective.

To be precise, chatbot performance is a whopping 10-80 times better than not just email marketing, but FB news feeds too. While email marketing has a mere 5-10% open rate, chatbots’ open rate is 70-80%, within the first 60 minutes!

One of the biggest issues with email marketing is that emails lists tend to become obsolete on a regular basis. As people tend to change jobs frequently, their emails expire at a rate of 4% per month, which is massive. This makes email data less valuable with time.

However, Facebook chatbots provide Facebook IDs, which last forever and you are spared from hunting for new data again and again.

Also, the push notification option allows you to easily send reminders and follow-ups, which makes pitching simple and effective.

To sum it up, Facebook messenger chatbots are extremely useful as they are instantaneous and conversational and deliver a personal touch, which works wonders when one pitches a product or a service.

Still not convinced? The below statement will surely help.

In the words of Larry Kim, whose name needs no introduction: “Facebook messenger chatbots are the #1 growth marketing channel for the next 5-10 years.” Don’t wait; let’s get started!