Being in business requires keeping up to speed with changing trends. It also requires one to anticipate and make future predictions so as to incorporate crucial changes in the existing strategy. When it comes to social media, which is absolutely dynamic in nature, it becomes all the more important to identify future trends in order to exploit them to the core.

Over the last decade, social media has become an indispensable part of digital marketing. No matter whether you are a start-up or a leader of your industry, if you are not wooing your prospective customers on networking sites, you are surely going to lose, sooner rather than later.

This blog highlights 5 key social media trends that will remain a buzz in 2019.

Back in 2017, Mark Zuckerberg said, “I see video as a megatrend.” Seeing the data (from 2016 – 2017) detailing the video-viewed hours, it becomes clear that the viewing trend has increased by 258% on Facebook compared to just 99% on YouTube.

Similarly, a tweet with a video is six times likelier to be retweeted compared to the one with an image. 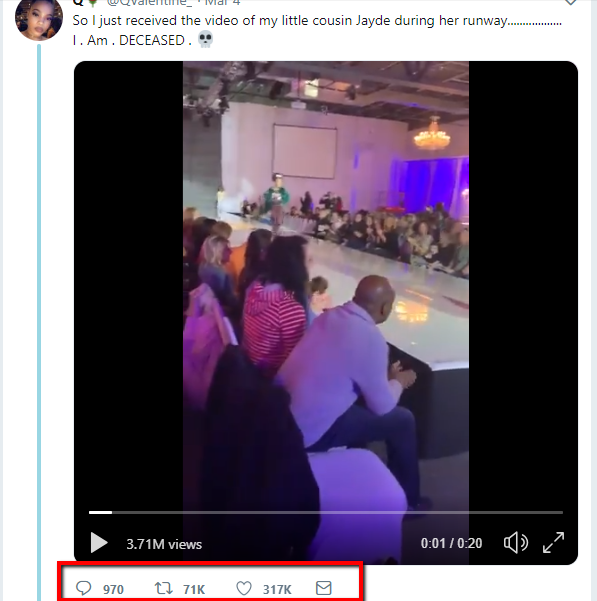 Interestingly, the year 2019 is further expected to witness a rise in the popularity of videos, especially “live ones”. Statistically speaking, a live video gets 3 times more views in comparison to the traditional ones. In 2019, going live on issues that matter the most to people may turn out to be a game changer.

Working with social media influencers is a trend that is fast catching up. Brands, according to their budget and needs, are hiring mega, macro, and micro influencers to boost their visibility and sales. Since it is one of the quickest ways to reach out to a large number of customers, working with influencers is surely going to get a boost this year.

However, there is one thing that one needs to be careful about. Since becoming an influencer is also a trend in itself, you will come across many who will portray themselves as one. Always do a thorough check to understand the true worth of the influencer you are planning to hire.

Though it all began in 2013 with Snapchat, it started to gain traction a few years back when Facebook and Instagram too incorporated it. Typically, a story is a mix of pics and videos that remains available for others to see for a limited period of time.

Today, Stories has become a new way to engage others and explain how you spent your day. Since it is short and simple and also has a time factor that sparks curiosity, this year is likely to see brands competing with each other to woo users through stories.

Over the years, mobile phones have become an easy and preferred way of using social media. It is because of this reason all companies optimize their content in such a way that it fits well both on desktops as well as mobile phones. However, in 2019, the number of mobile phone users is going to increase further and this will significantly reduce social media usage on desktops. It seems that more mobile-centric content will be produced, without thinking twice about its compatibility with desktops.

Though one can easily do this through Shopify, selling directly from social media platforms is emerging as an up-and-coming trend. Instagram does have a button that takes users from browsing posts to a purchasing platform with just a single click.

Since this fast process helps increase sales, it is likely that other social media platforms too will quickly incorporate the buy button in their portal.

To sum it all up, social media will remain one of the major platforms of digital marketing. Investing in it makes perfect sense as there is actually no other place where you can find half the world’s population.