Today, social media has become nothing less than a magic wand that provides one’s business with instant visibility and customer engagement. As the number of social networking users is expected to touch the 2.95-billion mark by 2020, social media naturally becomes the most sought-after arena for businesses vying to woo their prospects.

Since every business is exploiting this medium, it is important to make your social media posts appealing as well as engaging so that you end up getting the right result, which is conversion.

Below are 5 tips that will help enhance the appeal of your social media posts:

Statistics suggest that a Facebook post with an image receives 3X more engagement than the one without it. Also, adding a video to your post increases its organic reach by 135%. Though the data is specific to Facebook, the effect is more or less the same on other social media platforms also. This is the reason why infographics have become so popular in recent years.

Since the retention capability of visuals is much stronger than that of text, the former plays a pivotal role in branding. 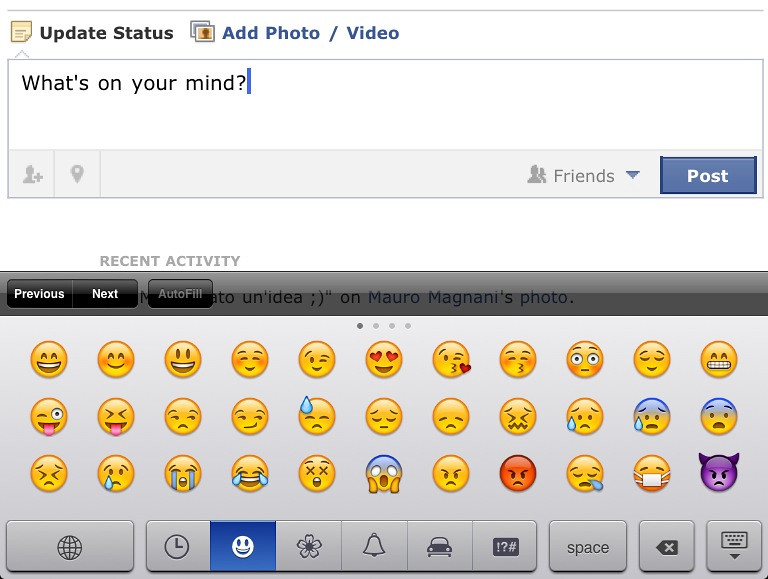 This tip may sound a bit odd; however, studies reveal that emoticons can help increase customer engagement by a good 15%. According to HubSpot, the use of emoticon in a tweet can push engagement by 25% and up the number of likes on Facebook by a whopping 57%.

Diversification of content allows you to take a quick peek into what your customers are interested in. By checking the engagement level of users with the posts related to different genres, you can customize your social media posts accordingly. Also, variation in content helps draw people of different tastes and expands one’s pool of potential customers.

Nothing entices users more than posts that pique their curiosity. A puzzle, a riddle, an unknown answer to a question, or anything similar for that matter forces people to engage.

One important thing to bear in mind is not to disclose any answer in the comment section of a post and inbox the solution instead. Otherwise, the scope for more engagement will automatically reduce. 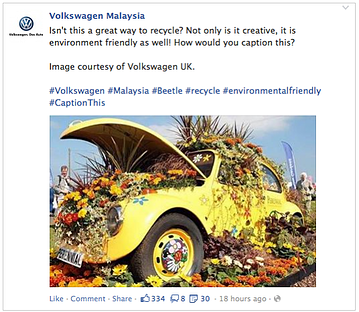 Hashtags that started with Twitter are now on all social media platforms. They are indeed an effective way to increase engagement; however, using every word as a hashtag will not serve the purpose. Instead, a strategic and creative use of hashtags is what is required.

Hashtags are basically used to categorize posts and help one find what is relevant and trending at a particular time. Except Facebook, all platforms like LinkedIn, Pinterest, Instagram, Twitter etc. show increased engagement with the use of hashtags, though the optimum number of hashtags one should use differs from platform to platform.

Since users are being bombarded  with social media posts from all sides 24X7, it is important to create one’s posts in such a way that they stand out. As social media is an ever-changing arena, what seems to be working now may not work tomorrow. Hence, it becomes imperative to keep a close eye on the latest trends to always remain on top of one’s game.