In the past decade, social media has managed to carve a niche for itself in the lives of a majority of people. Statistics reveal that a staggering 3 billion people are active on the various social media platforms across the globe. This corresponds to more than 40% of the world’s population.

This blog discusses why not investing time and effort in this exceptional marketing tool may impede your business growth: 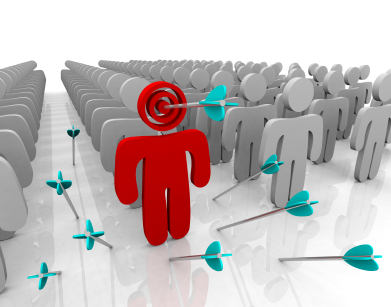 Unlike other marketing options like television advertisements, billboards etc., social media marketing allows a marketer to target the most economically attractive segments among users. Facebook, for example, offers an option to target a particular age group, city, region, locality, person with certain interests, those who have already liked the page of your competitors etc. This kind of targeting doesn’t just boost the conversion rate, but it also proves to be economically efficient, as one saves a lot of money by only showing the ads to relevant people.

Social media marketing has made borders irrelevant. Unlike the past, when running an ad campaign in a foreign country led to fat bills and would often require one to get involved in the complexities of paperwork and the approvals needed to operate in a foreign country, social media marketing makes the transition from being local to going global absolutely hassle-free.

Social media marketing allows you to spread your wings to different parts of the world, without making any heavy investments. It also plays a crucial role in testing the waters in a new place where a company is trying to establish itself. 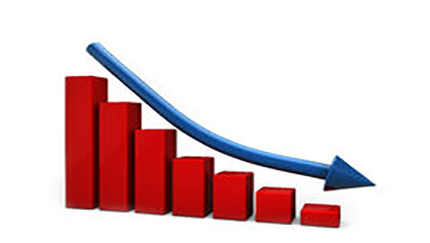 According to surveys, 86% users follow brands on social media. And an impressive 75% of them buy a product when they see it in their social media feeds. The figures corroborate to the fact that social media has become a great influencer when it comes to the buying preferences of people. The ROI associated with social media marketing is remarkable and the exponential rise in social media influencers indicates that the trend is not going to die out anytime soon. 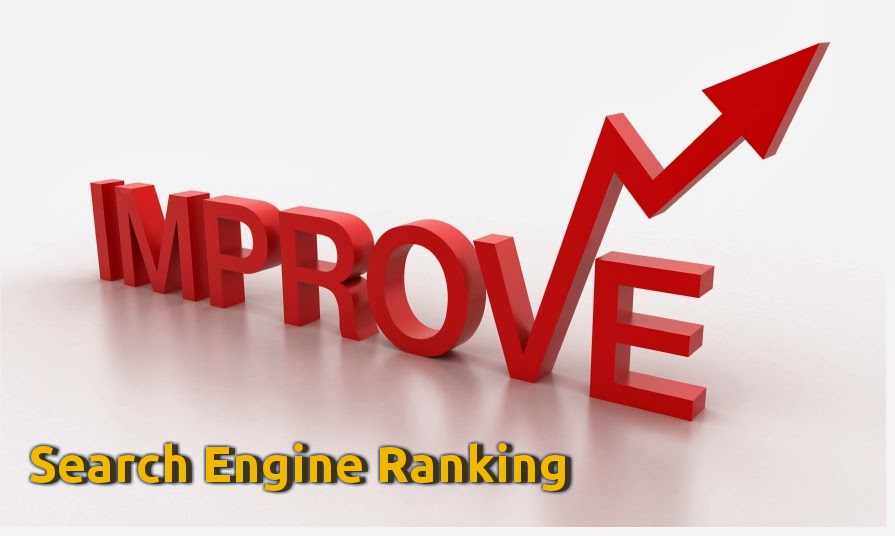 Though social media pages do not directly improve the search engine ranking of your website, they definitely generate more traffic. As users engage with your social media page and eventually end up on a landing page, the user experience of the webpage improves. With more and more people ending up on the landing page and making purchases, Google’s algorithm is going to increase the search ranking of the page from this increased user engagement.